ArreuG/ Frames of a Violent Past is an international co-production street and non-conventional spaces created collectively between, Alariete,(MEX) and Nemcatacoa Theatre (COL) company, the scenic piece is an homage to world peace that artistically transforms architecture of the public space through dance, theater, and music; the work creates an expectation the theatrical act through a plastic installation ensemble before the show, the ritual and meeting continue until the community discuss around the ideas presented in the theatrical piece as building community ritual exercise.

ArreuG means the word war to the reverse in Spanish- is a piece that takes real references of the violent past situations between nations creating analogies that propose a stage act which speak with the body and music a series of multiple realities lived by many of US, as passive/active characters in play of silent WAR in our mechanical society. The three stages are connected each other, however, they are treated independently as three living pictures that speak for themselves and generate a broader reading of the topic, addressing by three scenes three sub-themes of the war 1. Power 2.- Freedom 3. Raped Absence.

The work was born as need to speak poetically about the local and world situation in which we are all playing. Experiencing new languages within our narratives the play is born as need of dialogue, reflection, as collective being and as an invitation to fill the heritage of the public spaces with Art and Theatre.
It is an active scene visually express from the body and the architecture of the space, activated in stillness and silence.

ArreuG could also be perceived as an interdisciplinary piece that combines physical theater, site specific performance, plastic installation and live music. The play has a cast of four actors and two musicians on the scene. Three separate installations-stages serving as well to contextualize viewers on the topic visually and real statistics. The public can see the facilities of the installation 1 hour before function and 30 minutes after the same, the intervention comes to end after an activity called the Circle of the Word, (Circulo de la Palabra). 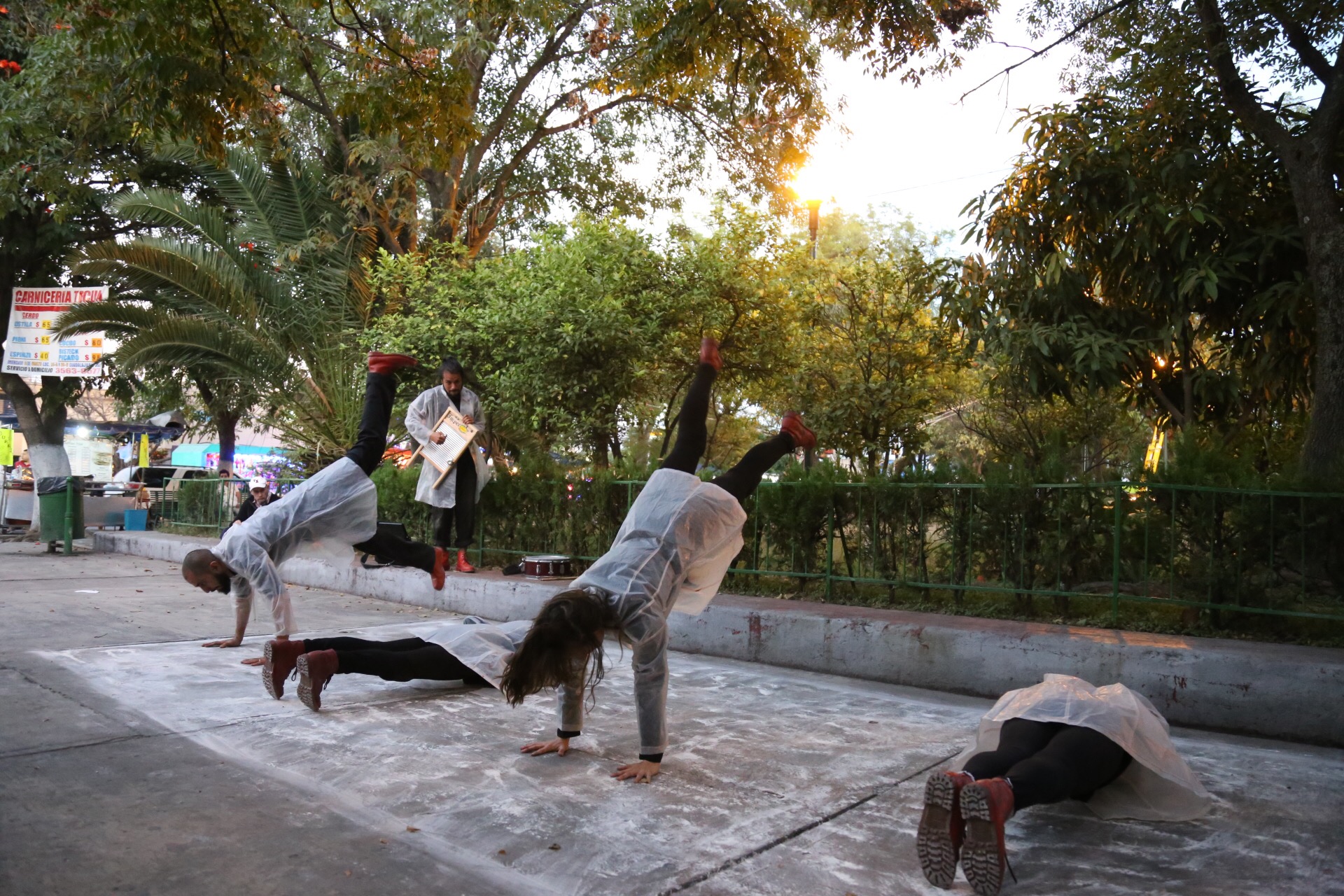 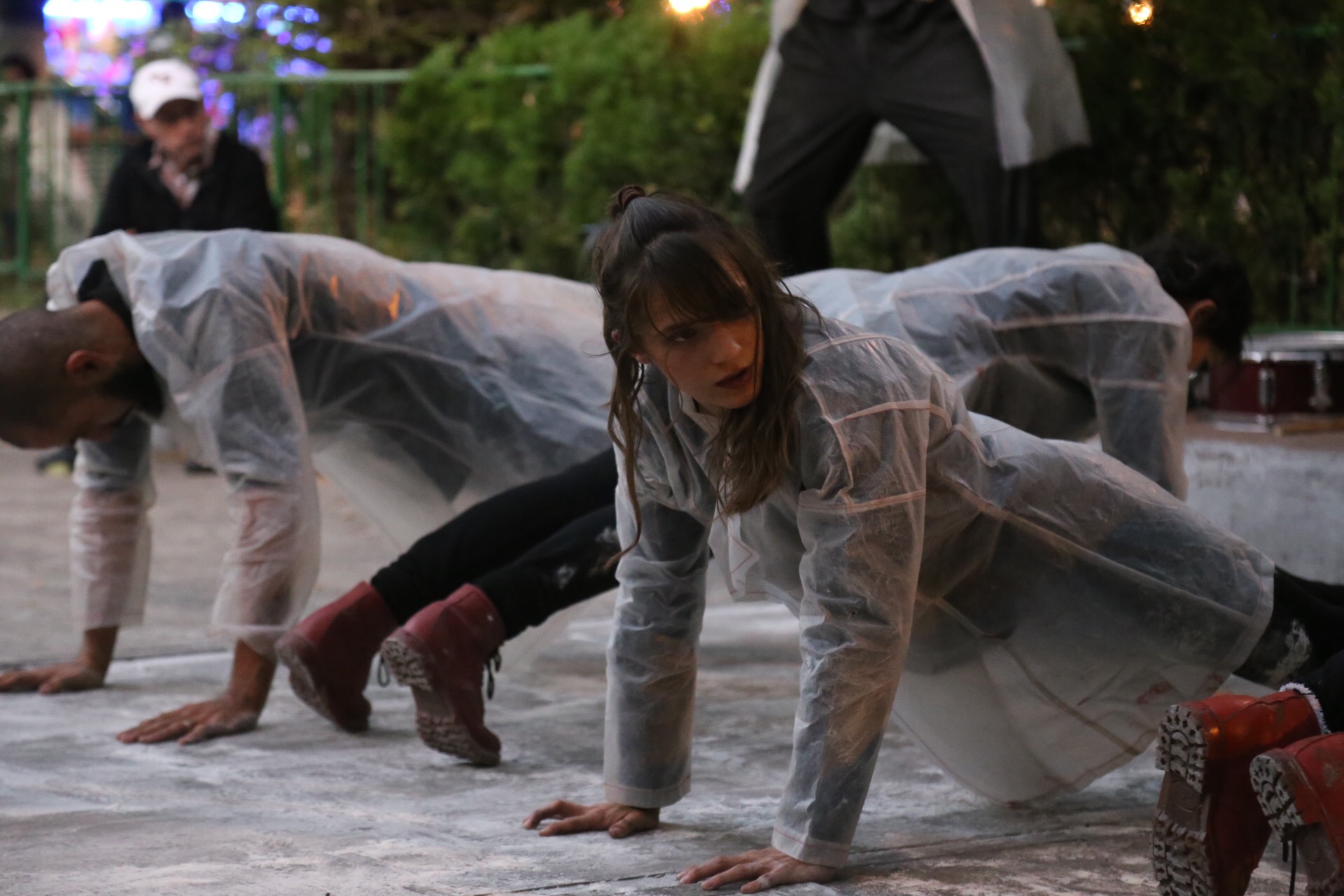 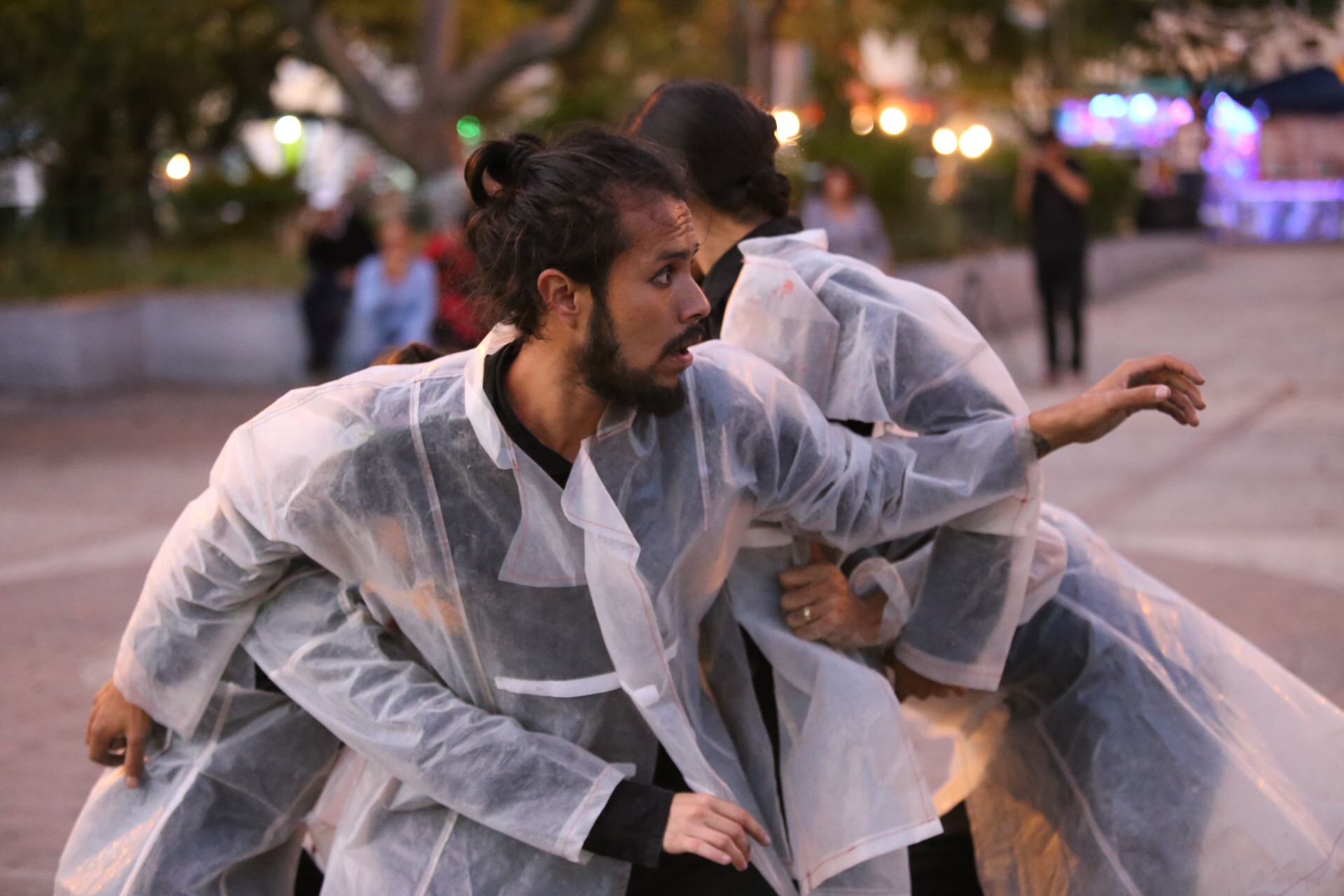 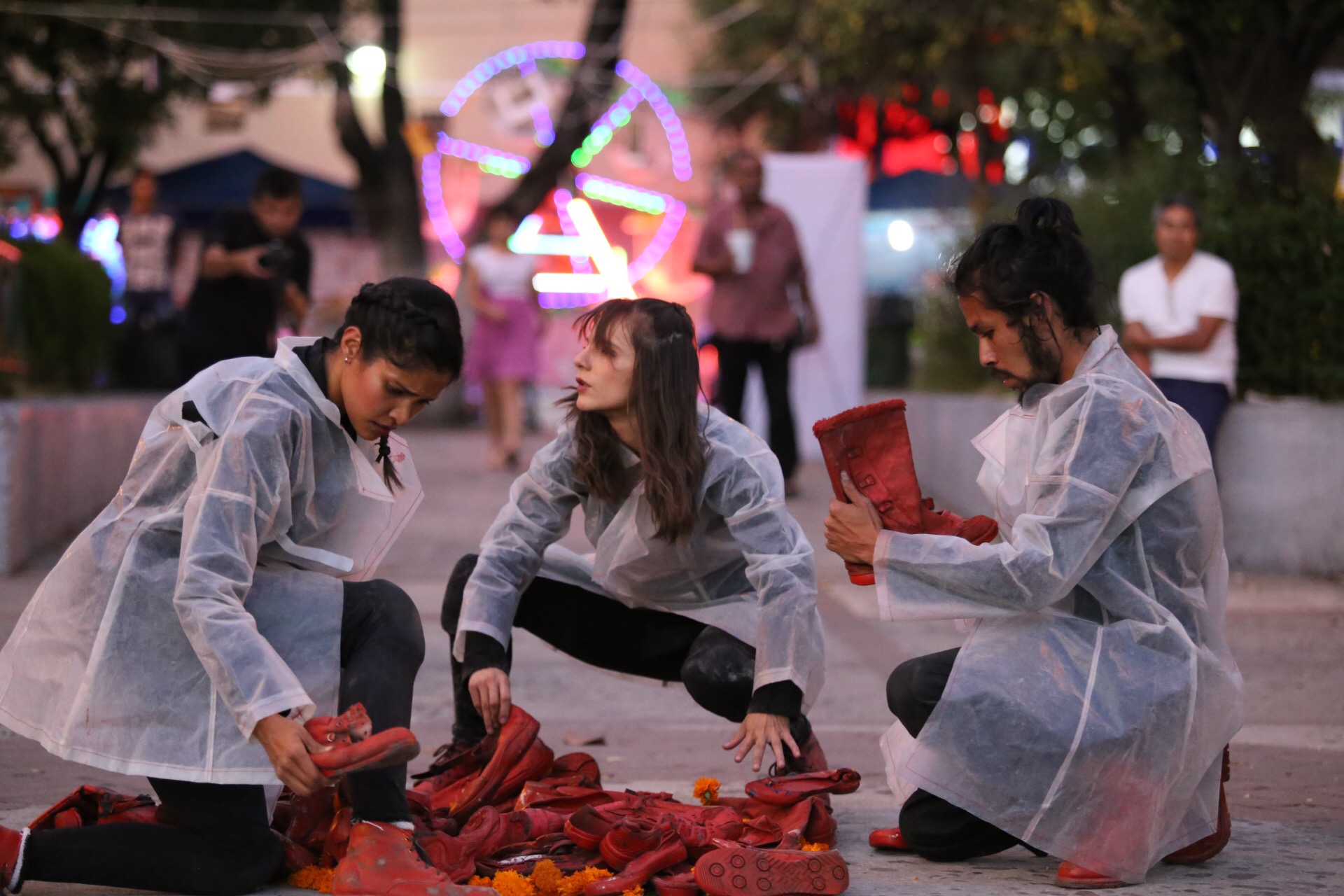 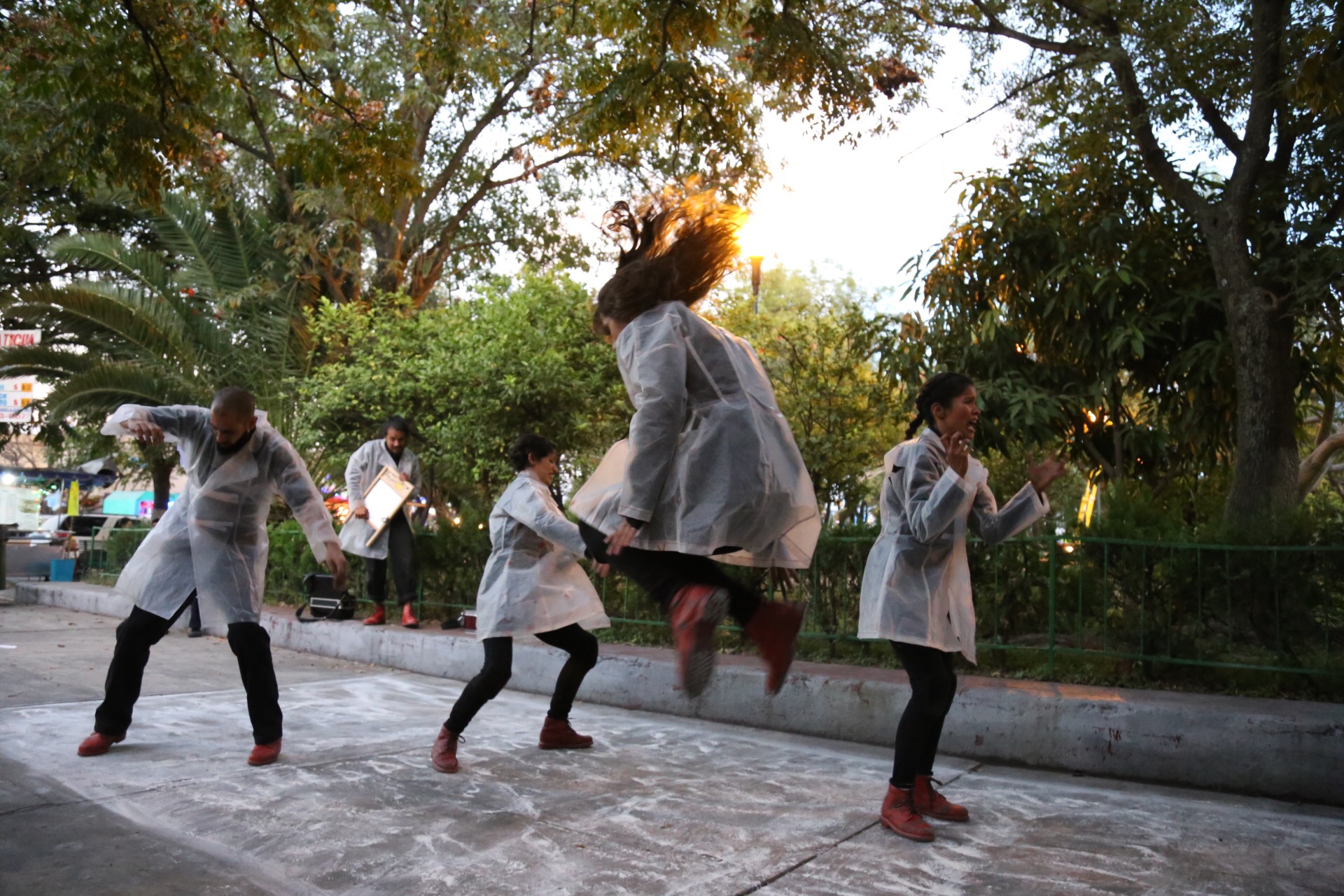 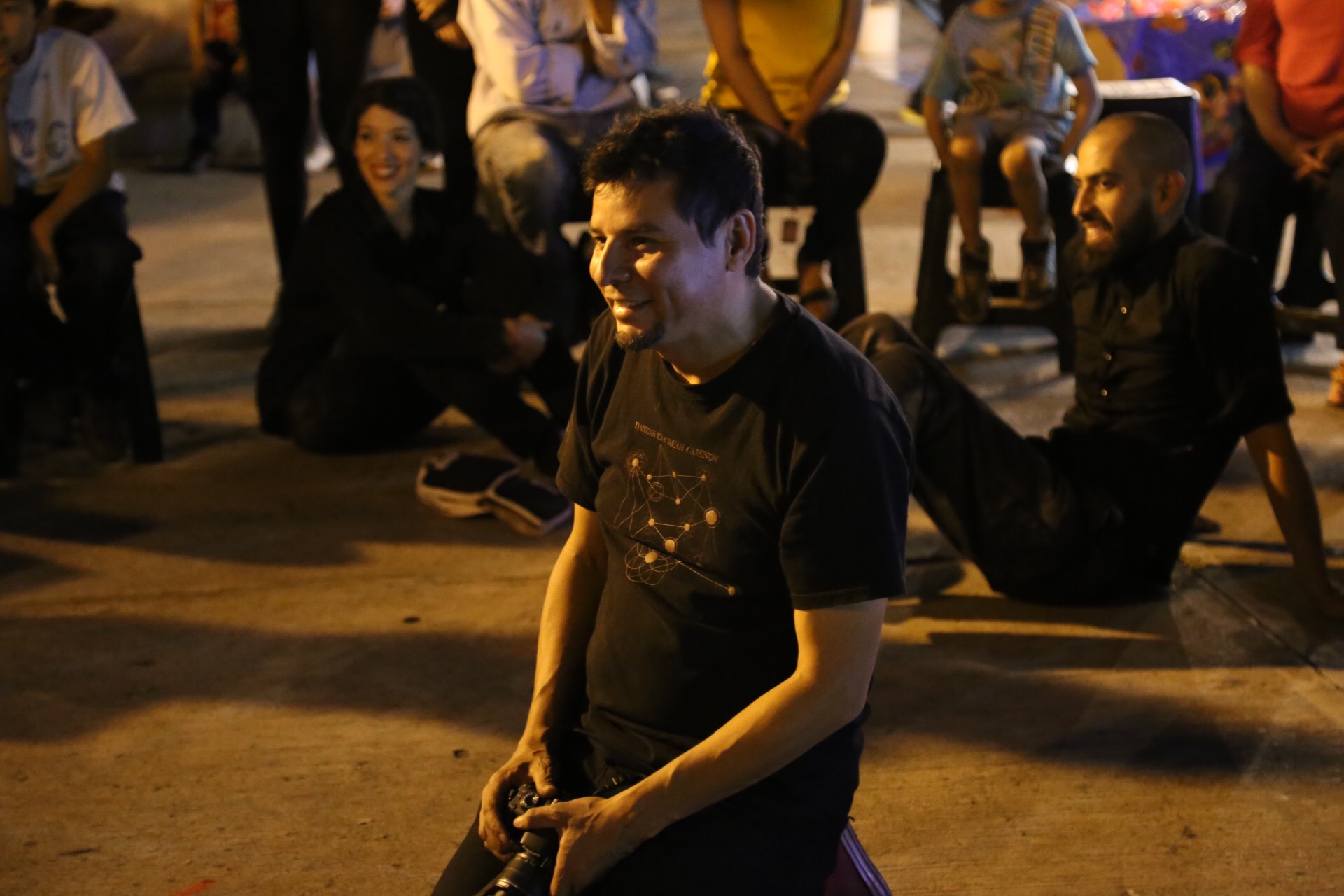 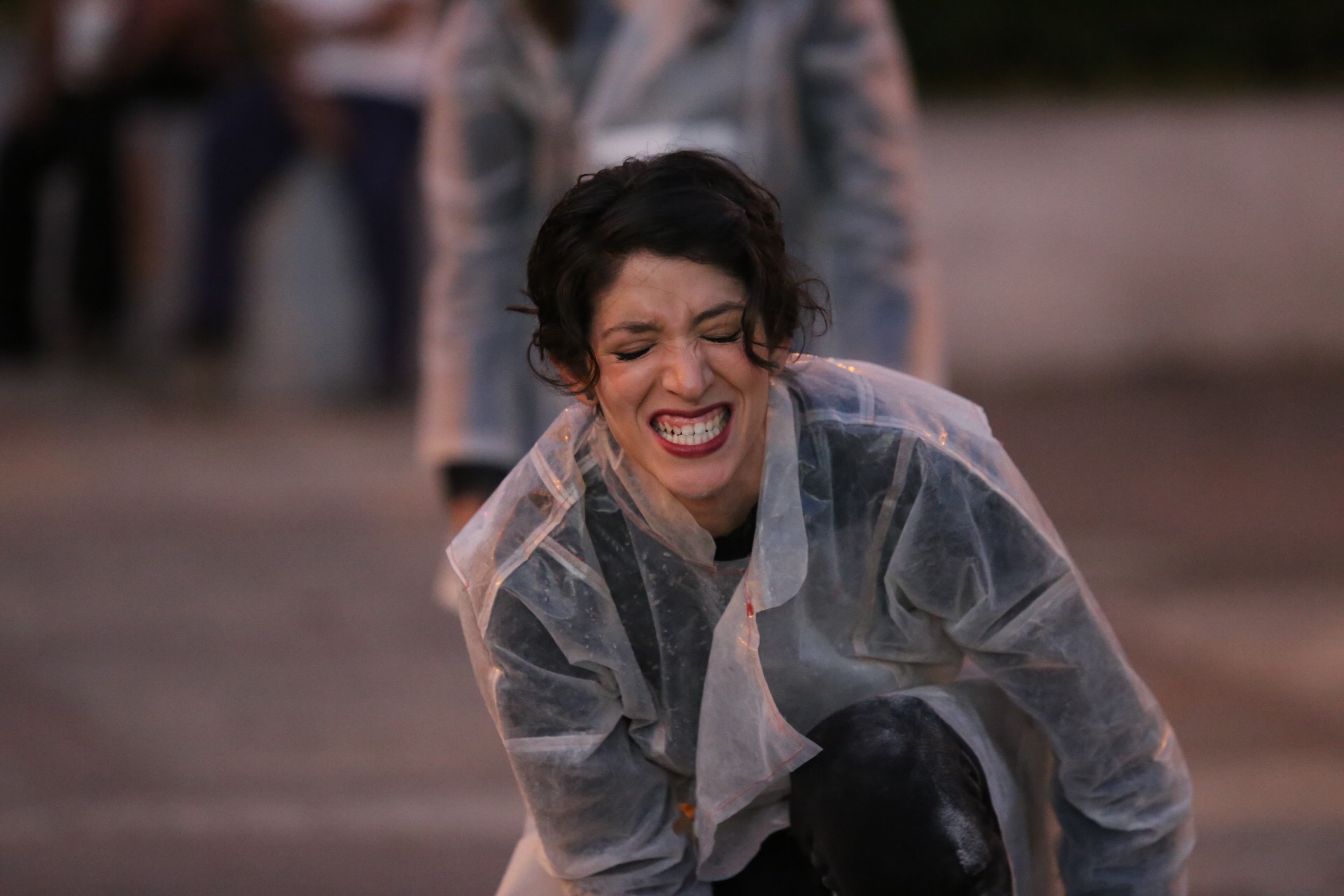 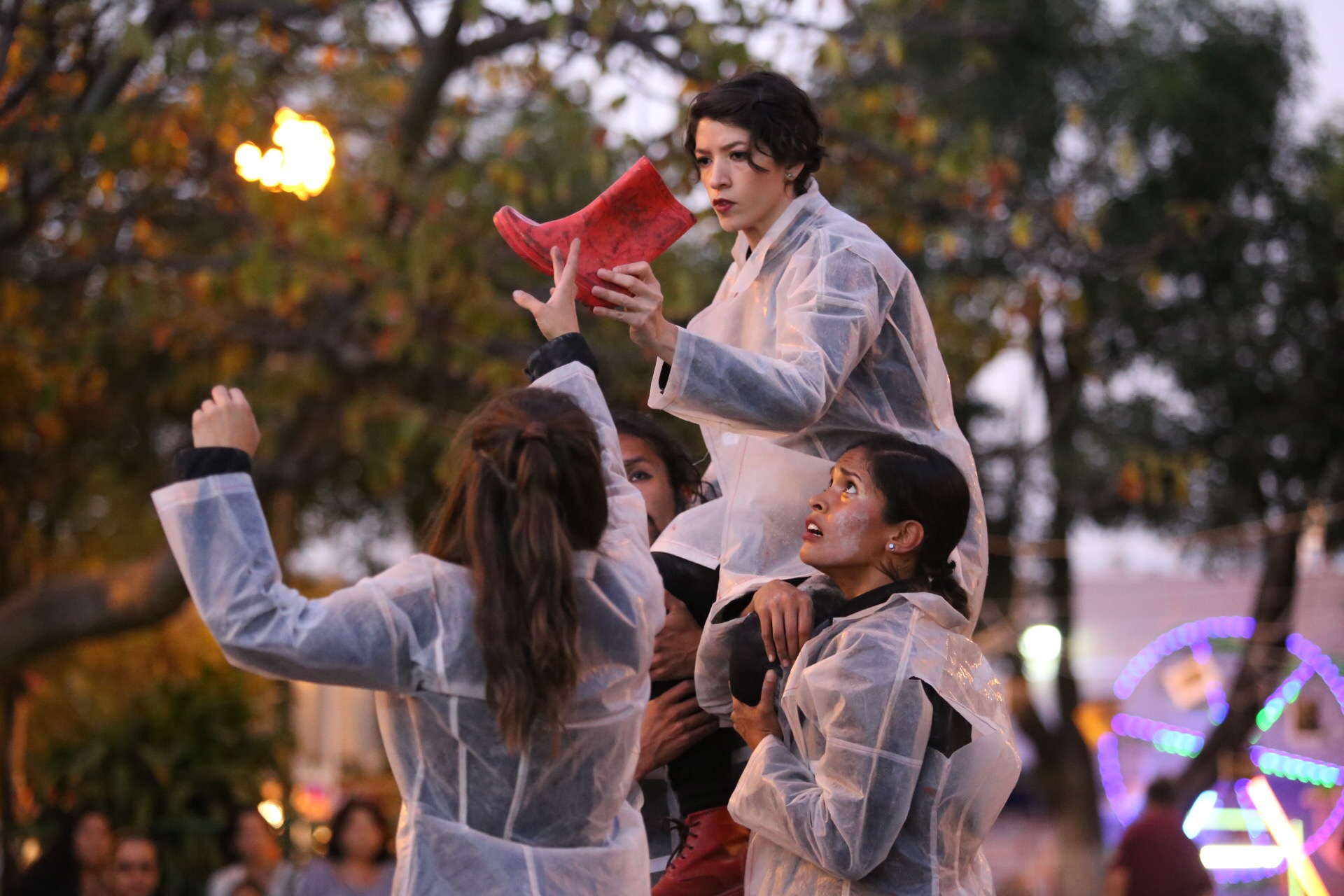